This is the Lord of the Ring!

This project is a humble sign of respect to the many lives lost and the families and loved ones torn apart due to the earthquake and tsunami which struck off the coast of Japan’s Tohoku region in March 2011. It is also an embodiment of the continued friendship, support and loyalty between Ireland and Japan which is celebrating more than sixty years of bilateral relations. This comes at a time of widening divisions around the world and emphasises the need for continued support and cooperation between individuals, organisations and nations.

The accentuated and stylised details on the Claddagh Ring convey the story of devastation but also the regrowth and rebirth in the region. An undulating diamond cut wave wraps the ring band as a remembrance of the events of March 2011 while a crown of towers sat above a faceted heart reflects new growth and friendship in the years following the disaster, today and long into the future. The band of the ring is etched in the back with the words ‘Love & Friendship’ as a reminder that out of all chaos and destruction, love and friendship will always steer us onto the right path.

This project we hope will be a small contributor to rebuilding and regrowth in the Tohoku Region and we look forward to working more closely with our partners in Kamaishi and the Japanese and Irish governments in garnering new creativity and cooperation. 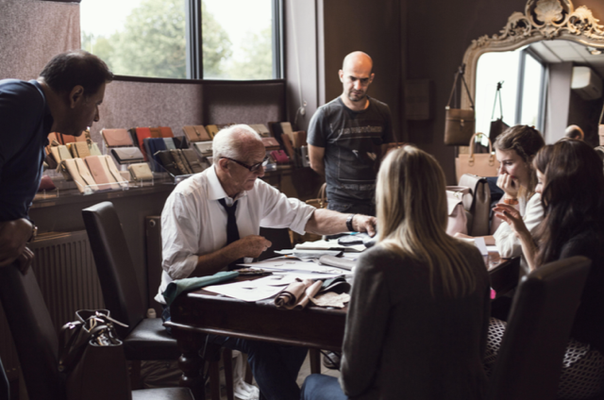 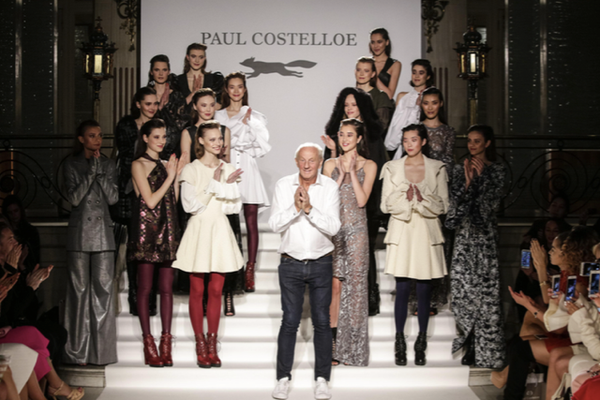 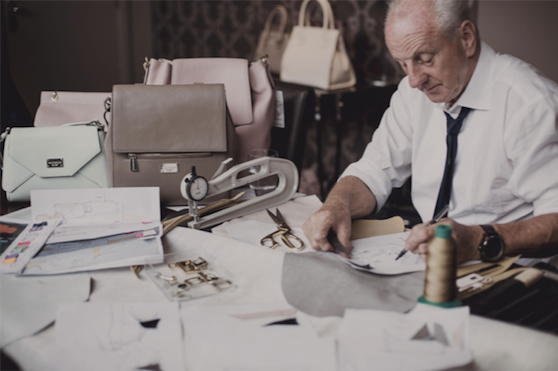